Nestled in the foothills of the Smoky Mountains in Northeast Tennessee and Southwest Virginia lies the scenic and emerging outdoor tourism destination known as the Tri-Cities. The region gets its name from the three similar sized cities that serve a greater region that also stretches into Western North Carolina.

East Tennessee is one of the prettiest places in Appalachia - maybe the world. The golf ain't too shabby either! Johnson City CC pictured.

The cities of Bristol (a border town whose main street is bisected by the TN/VA state line), Johnson City (TN) and Kingsport (TN) each offers something a little different, but collectively can satisfy nearly all tastes for food, culture, music and - of course - golf.

The area knows a little bit about playing host to visitors. Bristol Motor Speedway races and regional music festivals regularly draw crowds in excess of 100,000 people. It stands reason to believe that you can find a great rate on a place to stay in addition to welcoming merchants and restaurateurs that will make you feel like you’ve lived there for years.

About The Golf: Back in 2005, Golf Digest ranked all 330 metro areas in the country from top to bottom using factors such as course conditions, price, access, memorability and variety. The Tri-Cities region ranked number two on that list. People took notice.

If one were to look only at a list of the course architects that have worked in the Tri-Cities area, one might think they are reading an advertisement for Pinehurst or Myrtle Beach. A.W. Tillinghast, Donald Ross, Tom Fazio, Bobby Weed, Rees Jones, Dan & Ellis Maples, Dennis Griffiths, Mark McCumber, Tom Clark, Arthur Hills and George Cobb have all left their fingerprints on the region.

The variety in the style of courses is refreshing. You can choose from traditional parkland designs, resort-style, links golf or some of the best mountain courses you'll find anywhere. Whatever your preference, you will find affordable prices without sacrificing anything in terms of course conditions from what you’d expect to pay in big markets or fancy resorts.

Do your own homework based on the style of course you prefer and budget you’re on, but here’s a few places to start…

Notes from Best in Show:

- Johnson City CC is a really fun walk through history. There are only so many Tillinghast courses around, let alone the really early ones. I say walk because you can play on foot fairly reasonably compared to some of the other, more mountainous courses in the area. Let's face it, they didn't have carts back in 1913, so the green to tee treks are short and were designed for walking.

- Graysburg Hills lays claim to being the US Open Doctor's first course design. Rees Jones laid out the original eighteen in the valley, while a new mountainous nine opened years later.

- Blackthorn hosts one of the best fields in college golf annually at the East Tennessee Invitational. ETSU has a very strong program due to a pipeline overseas. There was this one kid that signed a letter of intent to play there, but he turned pro instead. It worked out OK for Rory though - he's doing fine from what I hear.

The area is also home to two bucket-list worthy courses. Many publications list both courses within the top five courses in the state. If you “know a guy”, then get him to take you to The Virginian (Tom Fazio 1993; 7110/130/74.4). The course hosted a Champions Tour event in 1994-95 and served as the site of the 2003 USGA Senior Amateur Championship (pictured above).

With the latter, legend has it that a local coal man wanted to join August National and was turned away. His solution was to build his own course and create the same type of experience. If you get the chance to test it, butterflies will flutter on the tees and knees will knock on the greens!

Overall, Tri-Cities is the type of diamond in the rough destination that provides cheap rounds with really good courses and conditions. Throw in the southern hospitality and you might wonder, “why haven’t I heard of this place before?” If you book your next golf trip or come in for a round and a race, you instead may ask, “how soon can we come back?!?”

Here are some other great shots from Tri-Cities area courses. Let us know in the comments section if you want to know which photo belongs to which course! 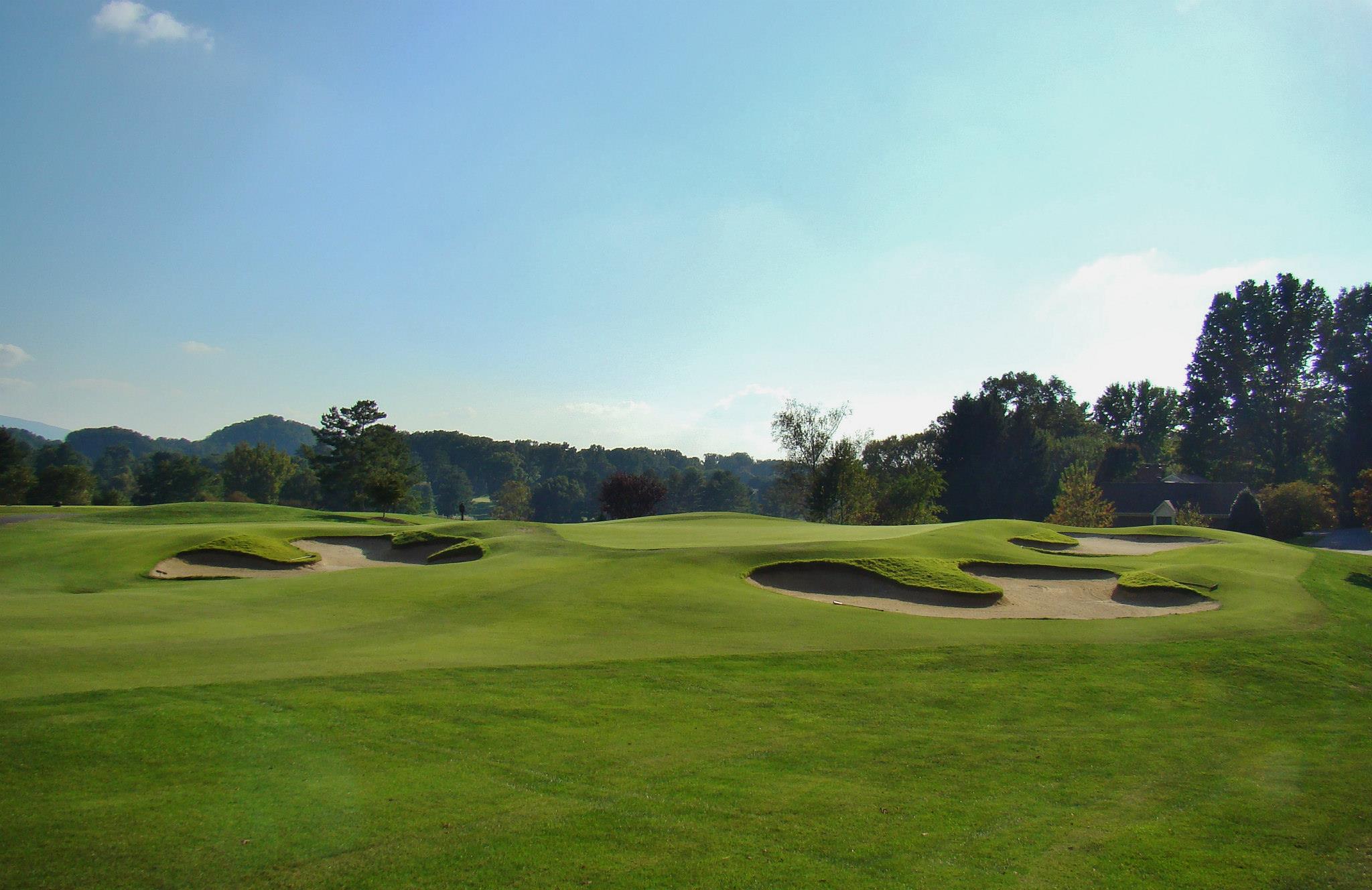 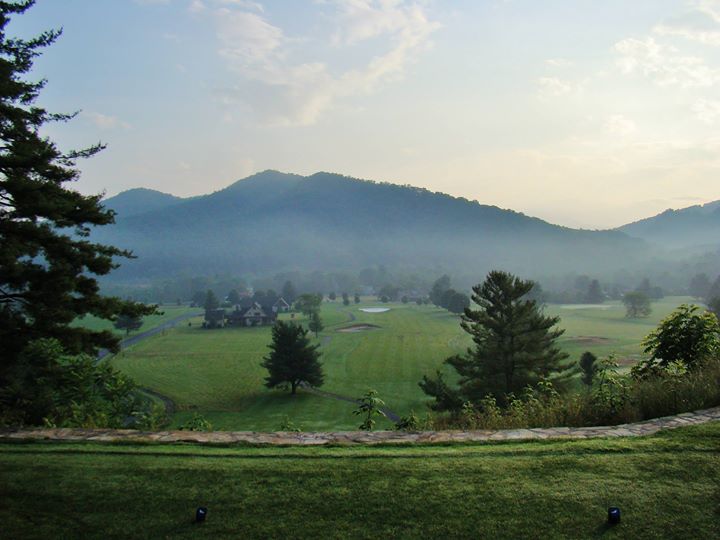 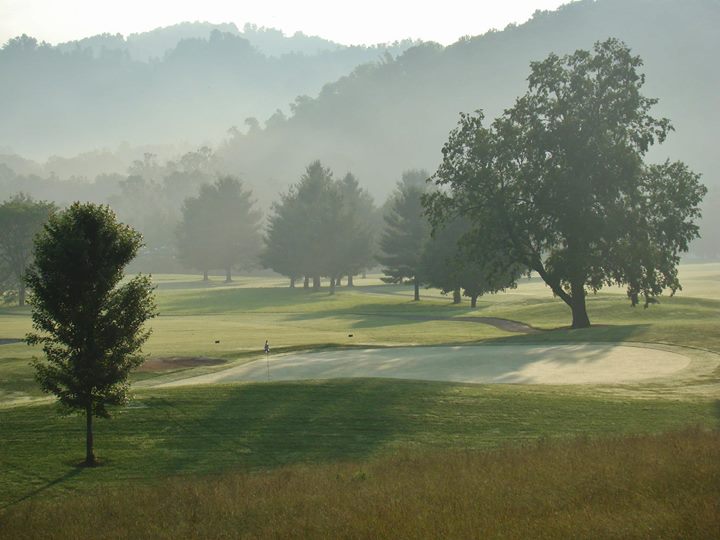 If you didn’t get enough while you’re there… (good plays for diehards on the way in/out):